ICA-PNM de-noising pipeline combines noise regressors identified by tools such as PNM and ICA (and FIX) and effectively prepares them for entry into a single FEAT model, thus allowing the user to clean their data in a single step. Note that it is essential to combine PNM and ICA into a single regression step, rather than performing them separately. The reason for this is that variance can be reintroduced into the “cleaned” data if regressions are performed separately. 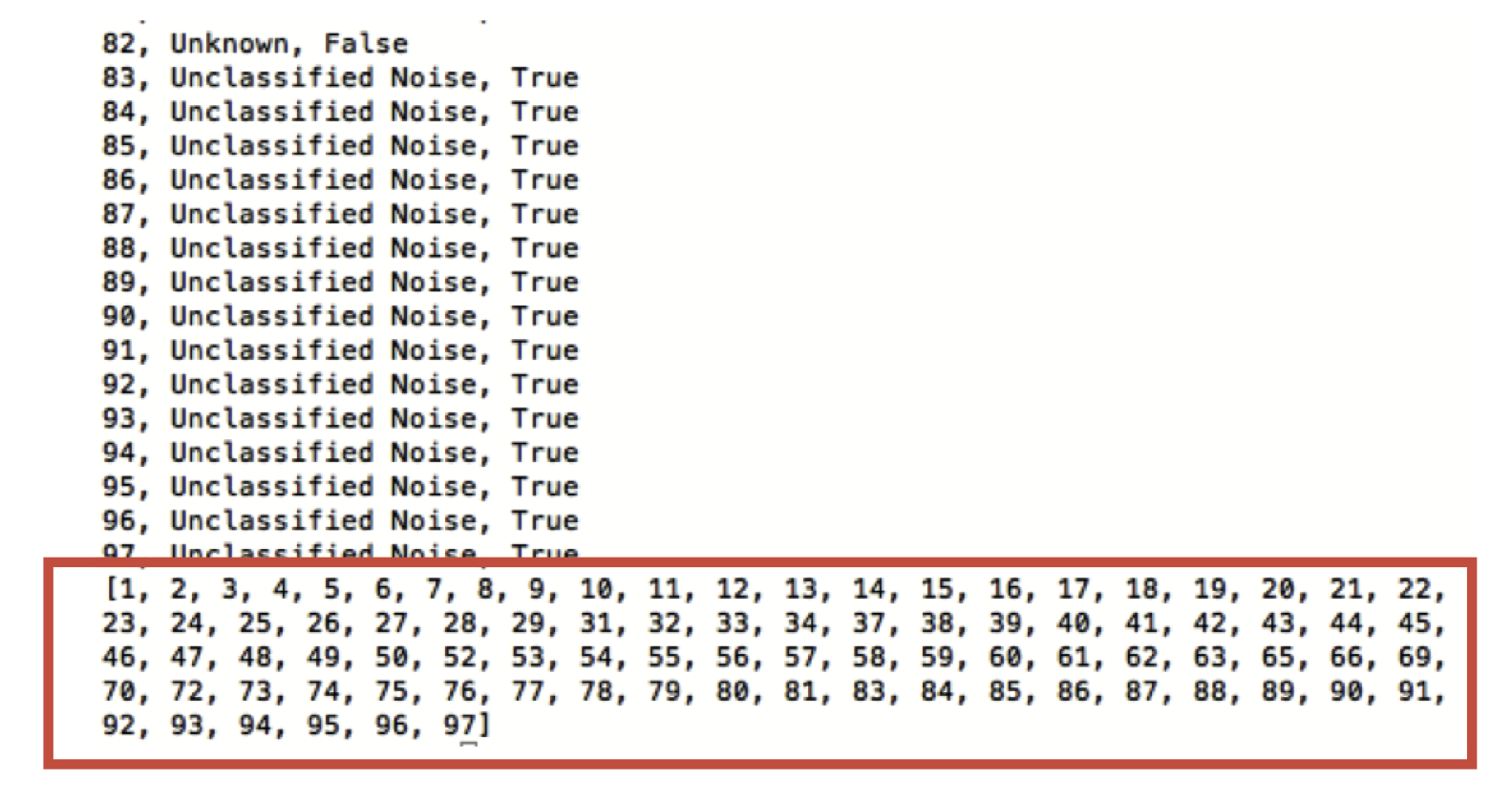 The fsl_ENTS tool can prepare this stage for you with the following usage:

< -c = confound file > Any additional confounds such as noise associated with white matter, CSF or motion outliers can be included as a space separated text file

Step 3. Inputting the noise text files into your model 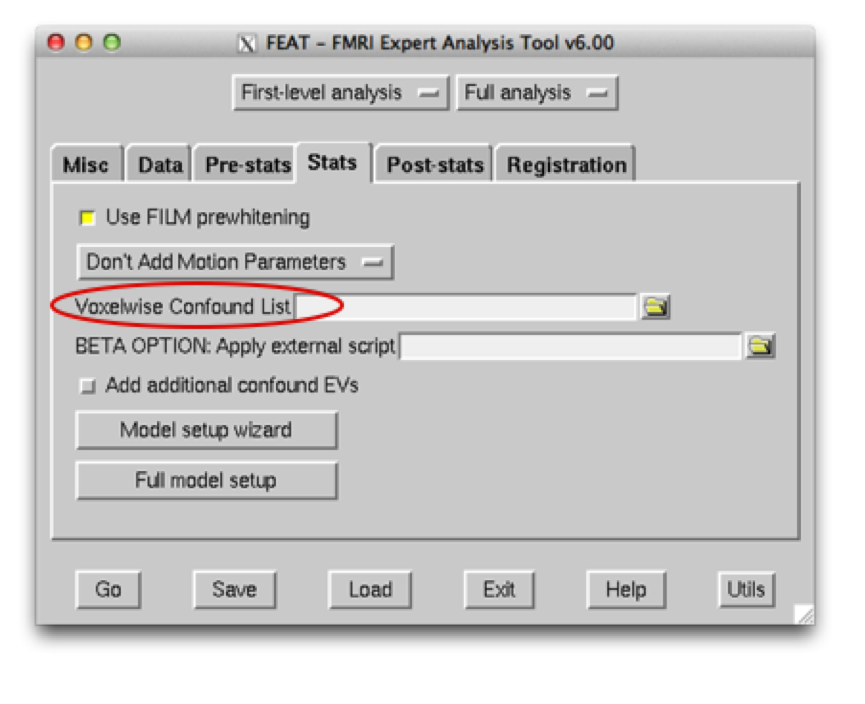 And one containing the time series information of ICA noise components along with any other sources of noise that you wish to model. This file should be space delimited and should be input into the Add additional confound EVs box. The input within the data tab should be your raw data and FEAT can be run from scratch, including all pre-processing steps.

If you use fsl_ENTS in your research, please select the appropriate publications from the list below pertaining to FIX and PNM for referencing.